We played War, of course, slapping our cards down
and scooping up the higher card winnings.
We could have any number of players,
but mostly split one rummy deck in two

for never-ending one-on-one contests.
Monopoly seemed endless, too. Hours
would pass in bargaining, buying, selling
and hoarding dice until we made forced trades.

But the game that trumped all the others in
frustration and often led to punching
and tears was The Last Word, a game consisting of
echoing a sibling, repeating last words
ad nauseum, as horrid as tickling.

in mocking tones (in mocking tones)—
and then came laughter and finger pointing.
Heightened color and fast heartbeat were signs
of investment in hardened solo joy.

Creative play, they say, replaces these
games with more cooperative models—
like building a fragile house of cards that
makes us tiptoe toward less warlike joys.

*"House of cards" is also an expression that dates back to 1645 meaning a structure or argument built on a shaky foundation or one that will collapse if a necessary (but possibly overlooked or unappreciated) element is removed. "

This took me back. I had forgotten that annoying echoing. Smiles. I like the less war-like joys too. A lot. I used to spend hours with a deck of cards making little pig houses that the big bad wolf - me - would then blow down. No toys to speak of, but lots of imagination.

Card games are fun!!! My family always loved to play!! We would finish dinner, clear the table, and shuffle the cards! Your write reminded me of the fun!

Yes, you are right. It is there in childhood that we learn to mock the differences, and fail to see all the similarities that lead us later into war.

We played a game called Spite and Malice - what an awful name. But there were always winners and losers and sometimes ruffled feathers. The games of spite and malice now have a much different outcome in our society.

Love the last stanza ending with "makes us tiptoe toward less warlike joys" Even in play there is an element of war. We played risk where you had to conquer lots of countries and fun wiping others of the the board.

This is so potent. I believe we learn hatred and discrimination from early days of childhood, sadly passed on from generation to generation. Sigh.. if only we would learn to move on. Beautifully penned.

The things we learn when young have a lasting impact, whether for good or ill.

I have been a "gamer" since I was 8. A really good "gamer" can make another win.

I remember boys eager for gun and girls for dolls growing up. Now there are lots of adult movements against guns as toys for children. Not a bad move I think

Thanks for your very nice poem, happy you visited to read mine

I guess we learn to become more subtle in our hostility. We build houses of cards that can collapse so easily.

I found that card games are very educative. My family still bring out the cards so the grandchildren get invoved too. One of the most useful lessons from playing cards is that you don't win all the time. Just like life!

"for never-ending one-on-one contests.
Monopoly seemed endless, too. Hours
would pass in bargaining, buying, selling
and hoarding dice until we made forced trades." Ha just as those politicians play. 'buying, selling' reminds me of our prime minister's recent visit to your country and coming back with hands full of destructing goods. Lot of buying and selling were done. Really love your clever use of the verb 'trumped'.

Aah! this reminds of sibling rivalry; torn between loving or detesting each other. An excellent take on "War and Peace"!

Games were always a part of our family gatherings, as well as jigsaw puzzles. There were lessons in life to be learned from both!

I like this poem.Sibling rivalry I should imagine is part of life where we get our first experience
of competition mockery and hostility.It's all jungle stuff. Whilst the world is controlled by men there will always be wars.

I do remember that card game, but had forgotten that repetition game. I hated it!

I did enjoy reading your poem, it brough back fond memories of times gone by.

Hello, Susan
Your "House of Card" is a nice poem, enjoyed reading this, I was lost in thoughts while reading. 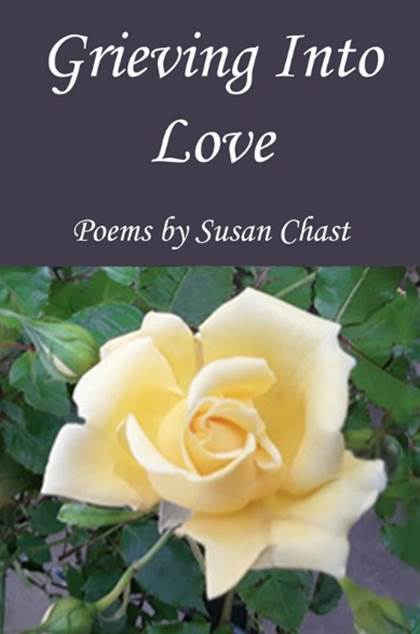